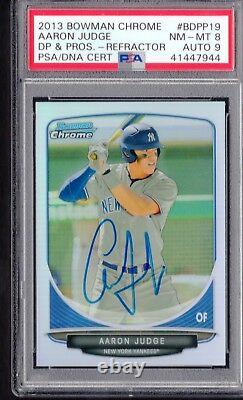 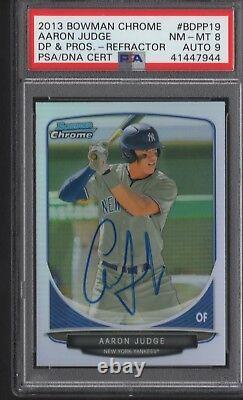 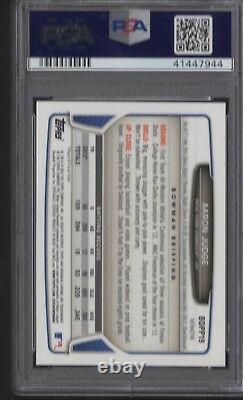 Broke the Babe's record for most Home Runs in Yankee Stadium while managing 19 homers in other ball parks. Broke Joe DiMaggio's rookie Home Run record with the Yankees. 2nd in MLB OPS with 140 more at-bats than Mike Trout. More full counts and pitches seen than any other 2017 player. Led the Yankees to the 2017 ALCS - Yankees' rebuild ahead of schedule, and Aaron Judge is a big reason (literally) why.